Which Crimes are Considered Felonies in Oklahoma | Foundation Law Firm 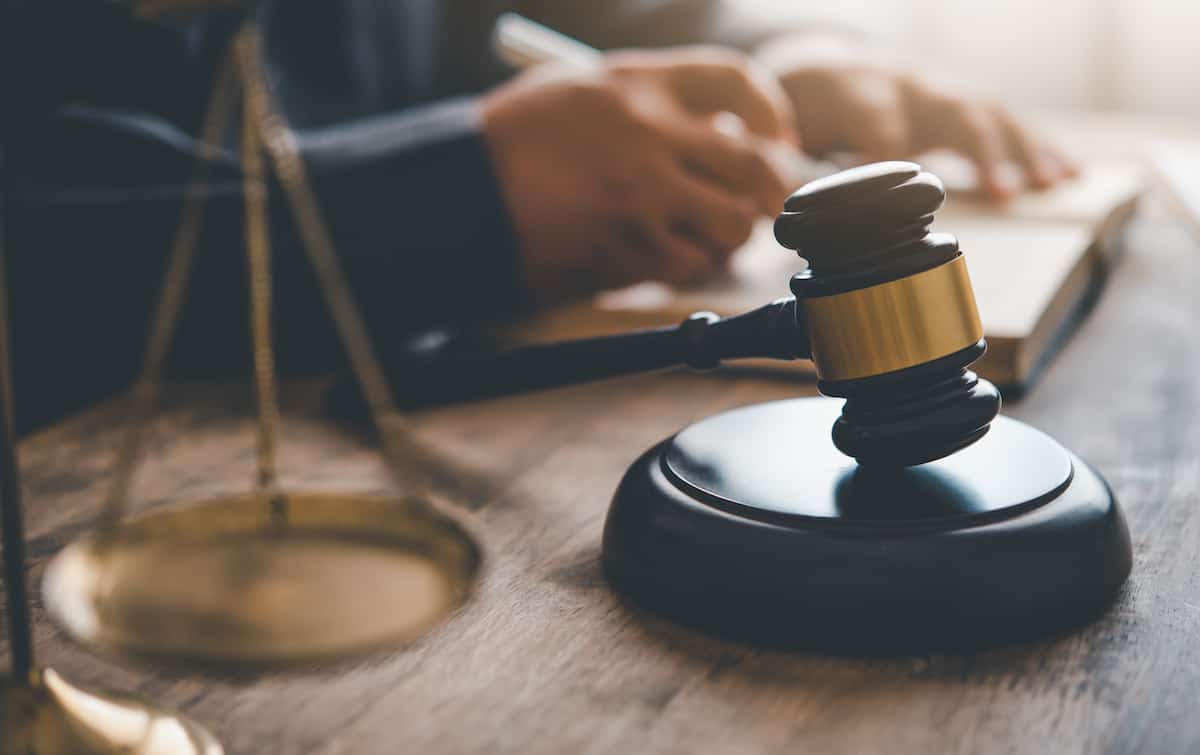 Posted at 19:42h in Uncategorized by admin 0 Comments
0 Likes

Crimes are classified as either misdemeanors or felonies, and the laws distinguishing them vary from state to state. As a result, a felony in Oklahoma might not be a felony elsewhere.

So, what crimes are felonies in Oklahoma? Oklahoma felonies include first-degree murder, rape in the first degree, armed robbery, abuse of a child or elderly person, and drug trafficking. Embezzlement of over $500, possession of certain drugs with intent to distribute, and fraud are also felonies.

These are just a few of the crimes considered felonies in Oklahoma.

In Oklahoma, felonies are divided into two categories: violent and nonviolent.

Crimes considered violent felonies in Oklahoma include but aren’t limited to:

Nonviolent felonies in Oklahoma include but aren’t limited to:

In addition, if you’re found guilty of a second misdemeanor offense, the crime will then be ruled as a felony.

A conviction for any of these offenses can have serious consequences including lengthy prison sentences in the state penitentiary, hefty fines, and probation.  If you are convicted of a felony in Oklahoma, it will also remain on your criminal record, which can limit job opportunities and make it difficult to obtain a loan or rent an apartment.

Because of these grave consequences, it is important to contact an experienced criminal defense attorney such as Michael J. Cherry at Foundation Law Firm if you are facing charges for any kind of felony offense in Oklahoma. He may be able to help you get your charges reduced or dismissed and avoid the serious repercussions associated with a felony conviction.

For more information about felonies in Oklahoma and potential legal representation, please contact Mr. Cherry today. He can answer your questions and provide guidance as to how best to proceed with your case. It is never too early to seek legal advice; protecting your rights and freedom should be a top priority when facing such serious consequences.

Misdemeanors in Oklahoma include, but aren’t limited to:

Gross misdemeanors in Oklahoma include but are not limited to:

If you find yourself facing misdemeanor charges in Oklahoma, it is important to contact an experienced criminal defense attorney right away. An attorney can help build your defense and reduce the charges against you. It’s important to remember that a conviction of any kind can have serious consequences, including jail time and heavy fines.

For more information about Oklahoma misdemeanors and potential legal representation, please contact Michael J. Cherry at Foundation Law Firm today. He can answer your questions and provide you with the best advice to help protect your rights.

Do Felonies Go Away in Oklahoma?

Once convicted, a felony in Oklahoma will remain on your record for life. However, you may be eligible to have your felony expunged if certain conditions are met and the court approves the application. For an expungement to be approved, a person must not have any pending criminal charges or convictions.

What Can a Felon Not Do in Oklahoma?

If you have been convicted of a felony in Oklahoma, certain restrictions apply. Some of these include not being able to vote, own firearms, or be employed by the state of Oklahoma. Additionally, you may be ineligible for public benefits such as food stamps or housing assistance, and you cannot run for office within 15 years of the end of your sentence. You may also have trouble obtaining a loan, renting an apartment, or getting some types of jobs.

Sorry, the comment form is closed at this time.