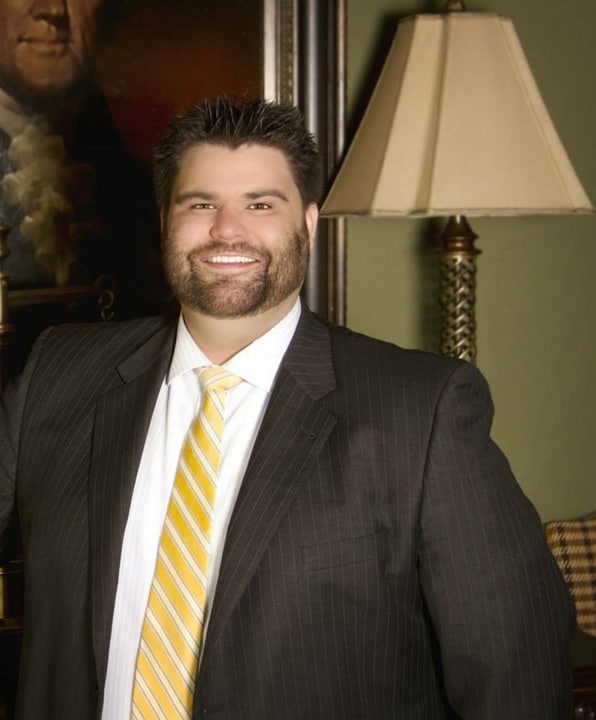 Wes grew up in Muldrow, OK, a small town in eastern Oklahoma.  During high school, he enjoyed quiz bowl, speech and debate, and playing in the band.

After high school, he attended Duke University in Durham, NC, where he double-majored in economics and philosophy.  He remembers fondly the 2001 basketball season when he was a sophomore and Duke won the National Championship.

After undergrad, he attended Washington University in St. Louis School of law, where he received his J.D.  After law school, he thought (briefly) about attending medical school, and entered into a post-baccalaurate/pre-medicine program at Georgetown University in Washington, D.C.

After sitting for the Oklahoma bar, Wes entered into prosecution, and worked for the State of Oklahoma as an assistant District Attorney.  Following that, he worked at a small firm in McAlester.  In 2014, Wes opened his own law firm, and has since immensely enjoyed practicing on his own, where he can better serve his clients.

When he’s not in court, he can be found doing various nerdy things like playing Magic the Gathering, video games, or reading about space.  Other than that, he enjoys driving, watching OU football, and Duke basketball.