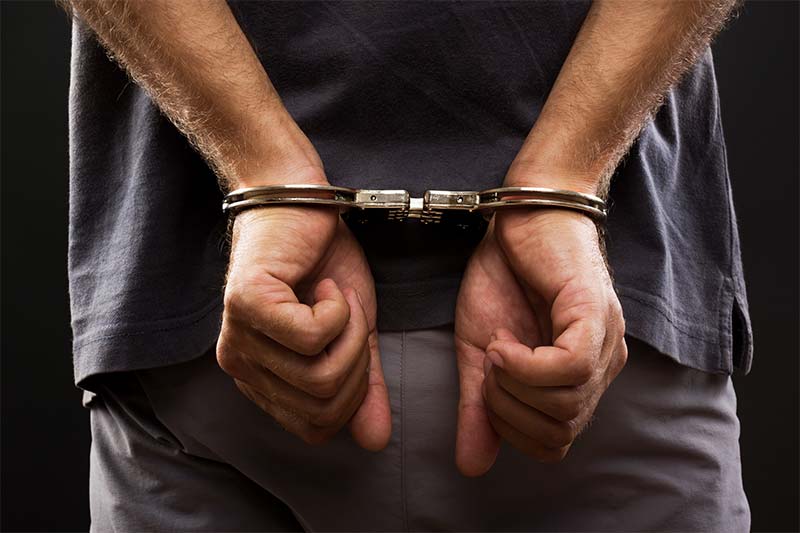 Criminal Law is a system of laws concerned with the punishment of individuals who commit crimes. A “crime” is any act or omission in violation of a law prohibiting it, or omitted in violation of a law ordering it. In the state of Oklahoma, a crime will be charged as either a misdemeanor or felony, both of which are responded to by retribution.

A misdemeanor charge could result in up to one year at a County Jail, as well as additional costs and possible probations. Misdemeanors are also predicate offenses, meaning that if found guilty in a second offense, the crime will be ruled as a felony.

A felony charge could result in years at a State Penitentiary and, like a misdemeanor, also consists of multiple fines and likely probation. Being charged with a felony is significantly more grave than a misdemeanor charge; on top of the punishments accompanying a felony charge, criminal record of the charged felon is now compromised.

Mr. Cherry is well experienced in criminal law, and has handled an abundance of criminal cases, either as a defense attorney or prosecutor 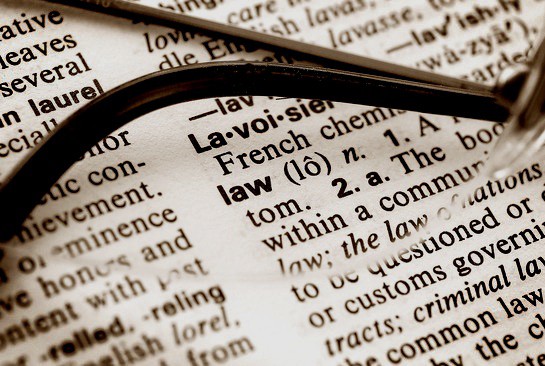